What is blockchain technology?

A blockchain is an open source list of transactions much like an online spreadsheet. It’s also decentralized, which means it is not stored in one place but on thousands of computers around the world.

The original blockchain was developed to support Bitcoin, but a blockchain can also be used for any type of transaction requiring trust.

Blockchains allow people who don’t know one another to safely transact. The most important function of a blockchain is to avoid duplicate transactions, such as “double spending” of digital currencies.

Transactions are added to a blockchain by “miners” who agree on the most recent batch of transactions before adding them to the blockchain.

Blockchain is essentially an online spreadsheet that anyone can view and that miners can verify and update.

“The Blockchain is the most important advance in technology since the Internet.”

How the bitcoin blockchain works

The process of mining is basically the process of competing to solve the puzzle of the current block. Everything on the bitcoin blockchain happens anonymously. Proof of work is required to deter spam and fraud. Because miners must use significant computing power, solving the puzzle is their “proof of work.”

The miner who solves the puzzle first adds the next block to the blockchain and earns new bitcoins as a reward. Since each block is tied to a previous block, the collection of blocks forms a chain.

The blockchain is therefore a collection of blocks that are time-stamped. Each time stamp is public, universal, and cannot be modified or changed by anyone, which makes it very powerful because it can prove when something was created and identify it.

Some digital currencies use blockchain technology, and others have developed other types of decentralized ledgers. 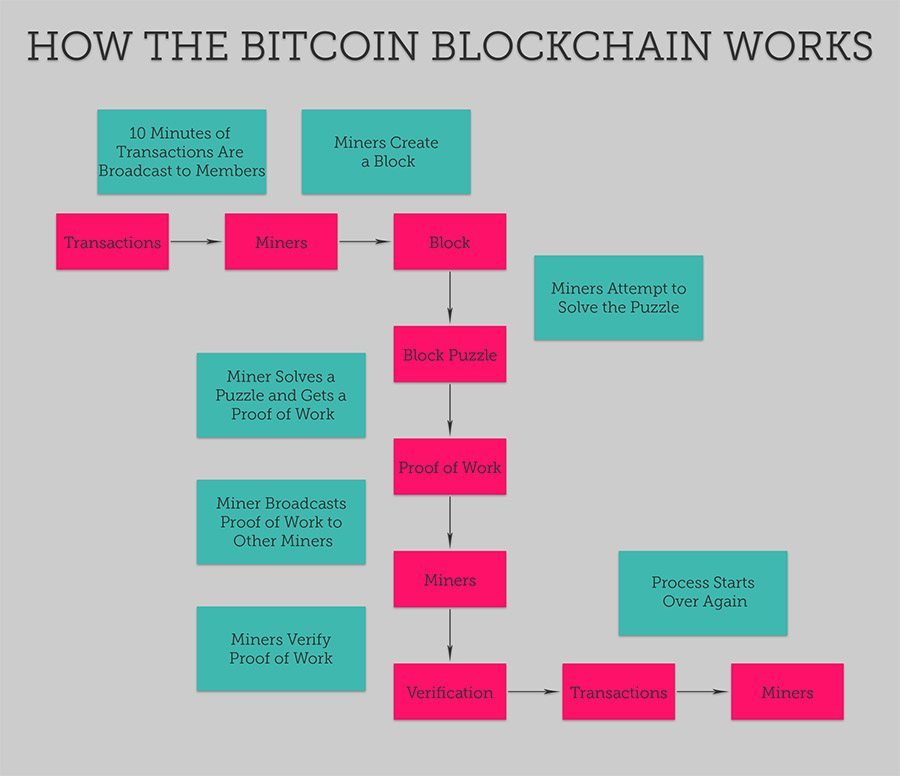 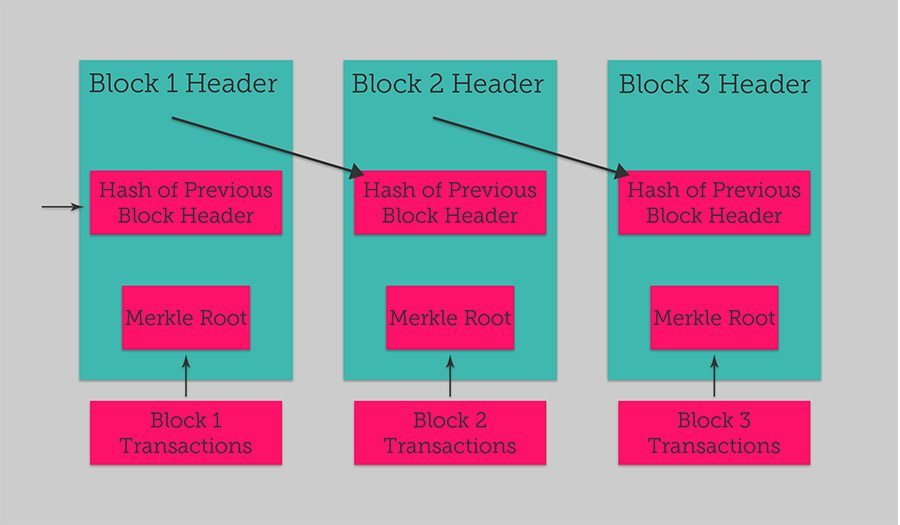 “It’s a mirage…the idea that it has some huge intrinsic value is just a joke.”

Other Uses of Blockchain

“Virgin Galactic is a bold entrepreneurial technology. It’s driving a revolution. And bitcoin is doing just the same when it comes to inventing a new currency.”

“Digital currency managed by thousands of random users?  What can go wrong?!”

Please confirm deletion. There is no undo!