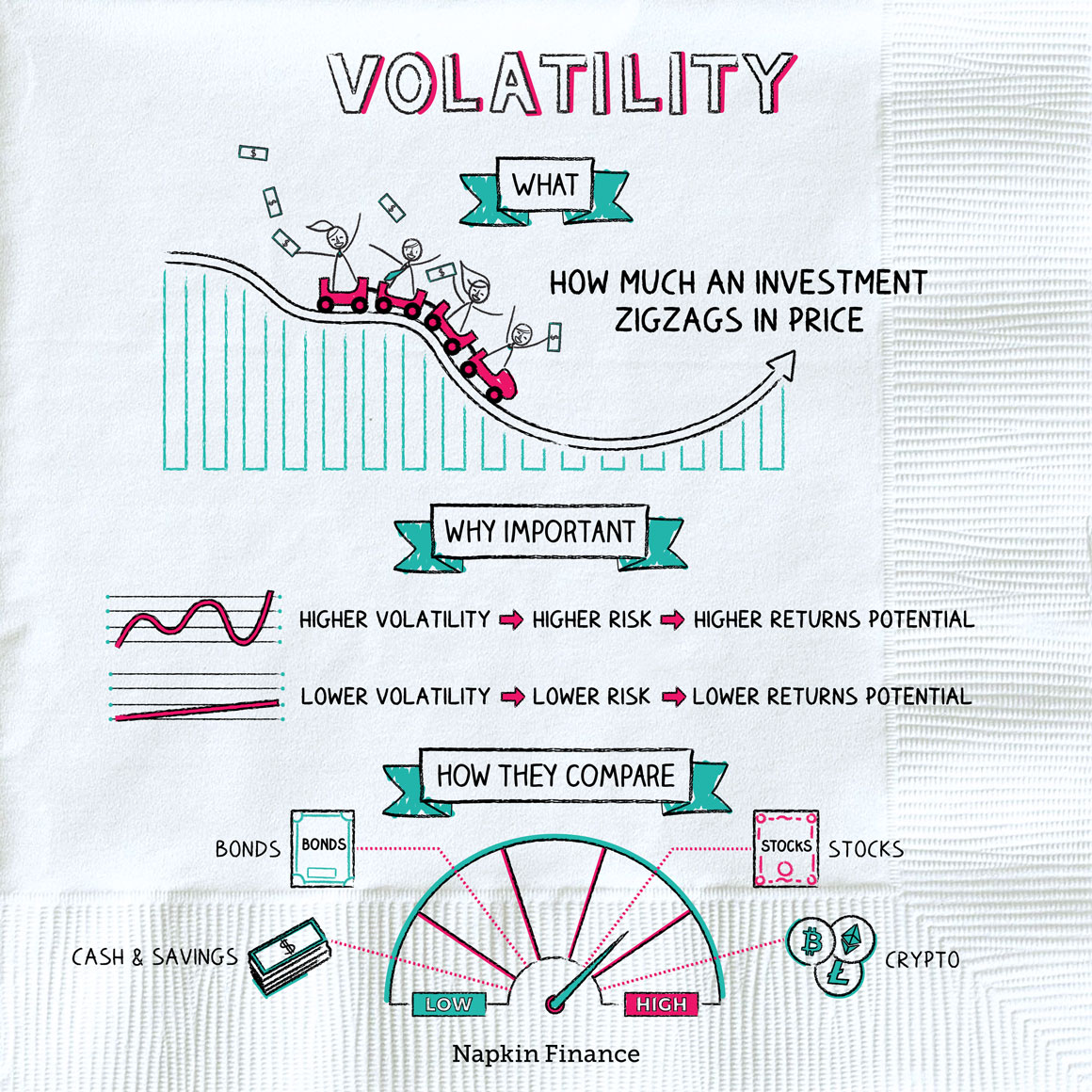 Want a real-life lesson in volatility? Take a look at the stock market this week. The S&P sank 2% on Tuesday—then another 3.5% on Wednesday—as investors grew increasingly nervous that the steady uptick in coronavirus cases might mean more lockdowns and economic pain on the near-term horizon.

But pandemic woes aren’t the only source of uncertainty in the air. There’s also a massively significant election in less than a week. And as we all know: elections have consequences. Here’s a look at what could be at stake for markets when the polls close on Tuesday.

How elections influence the market

Judging by history, both parties can claim ownership to winning stock markets. The market has performed strongly during Trump’s tenure. However, stock gains under Democratic administrations on average have been double the gains achieved under Republican presidents. Not to mention, different types of assets have historically performed better under Republicans and Democrats.

One worry likely weighing on the market is the election’s consequences for fiscal policy. A Biden administration would be more likely to axe the Tax Cuts and Jobs Act—which would undoubtedly hurt corporate profits. On the other hand, a President Biden might be more likely to push further economic stimulus packages through Congress—which would be a clear win for the pandemic-hobbled economy.

Of course, many factors influence the market, and the election is just one of them. JPMorgan analysts predict a bump in the S&P 500 if Trump wins and a “neutral” response if Biden takes the White House. But others say Wall Street is warming up to a Biden presidency, as it could mean an end to trade war fears and to the volatility caused by the Trump administration’s capricious policies.