What is risk vs. reward?

In the financial world, risk means uncertainty and the chance of loss. Reward is the gain returned on an investment.

Risk, in itself, is not a bad thing. The general rule is that no great risk should be taken without potential for great return.

Risk for stocks and bonds

Risk is calculated by comparing prices from different investments in relation to one another. As a rule, the more stable a price is, the less risky it becomes. If the price varies wildly, it usually has a higher return, but also a higher chance of loss in value.

For example, if you invested $5,000 in Facebook shares when it first went public in 2012, your investment would have more than doubled over the next two years. This was a significantly higher return than you would have received from a $5,000 investment in a U.S. ten-year note, which would have returned approximately 5%, assuming all interest payments were reinvested. 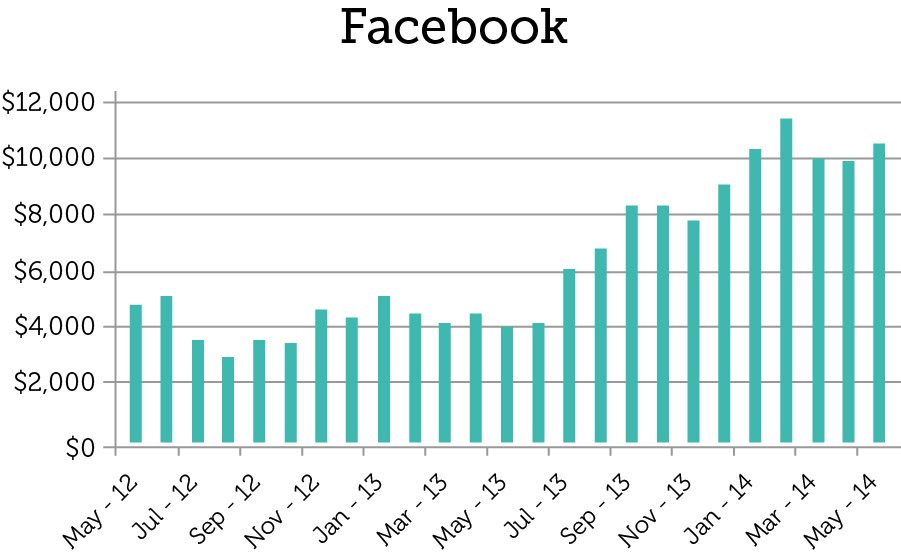 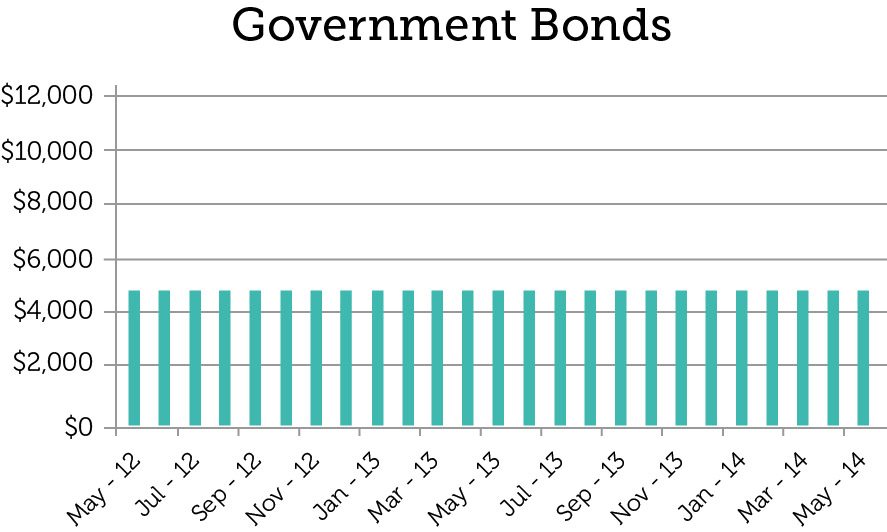 Calculator: How fast can money your grow?

Historically, government bonds have provided consistent returns for most two-year periods. However, there are some important exceptions to this rule that investors should be aware of. Bonds have been unusually volatile during the last four years, more so than stocks during parts of this period. This kind of unpredictability can happen to either stocks or bonds at any time. 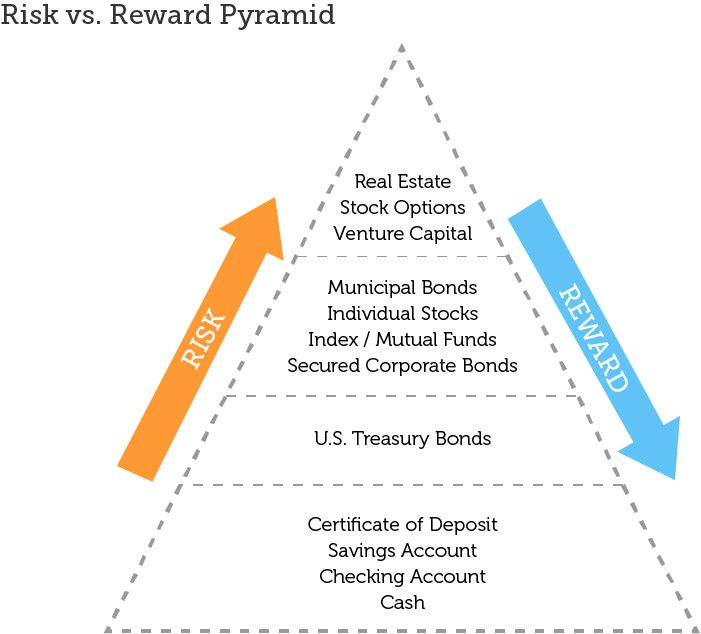 Investment styles vary, but money managers typically steer younger investors toward stocks because although stocks are riskier than fixed income, they generate income much more quickly. The extra risk is worth taking when an investor is young, because if the stock investments do not work out, the investor has enough time to make up for these losses before retirement.

As investors draw closer into retirement, safer and more predictable returns are more desirable. For the risk-averse, managers usually advise holding a portfolio that consists of fixed-income instruments (bonds) and mutual funds rather than individual stocks that are less stable.